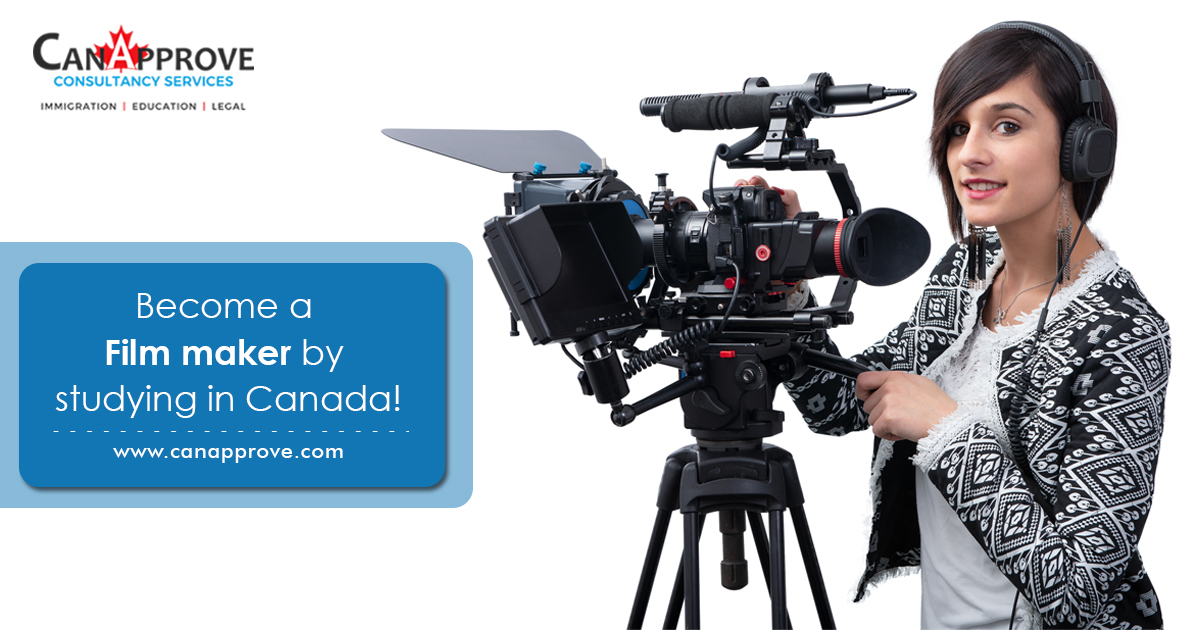 The combined process of making a complete, full-length film is called film making. Film making cannot be stuffed into a single word or process. It’s as vast as an ocean. It all begins with a storyline called ‘one line’ which is the core. Then script writing happens followed by screenplay and storyboard creation. When once the story is confirmed, the writer or director approaches a producer to bankroll the film (sometimes the director itself plays the role of a producer by self-financing), then the cast and crew selection and finally hitting the floors.

All these collective processes are segregated as several stages in the production process. Those stages include Development, Pre-production, Production, Post-production, and Distribution.

Stages involved in the production

The development is the initial stage of the process in which the one-line and ideas are created, screenplays are written, and rights are acquired (if the content of the film is based on a book) and more importantly, financiers are obtained for the project.

Next is the pre-production in which all the preparations are made for the shoot like hiring technicians, cast and crew, selecting locations, constructing sets and all other necessary activities.

The production phase is in which the film is shot, and raw footages are recorded. While completing this phase the director should make sure that he/she has shot the film completely as of the script, within the stipulated amount of time.

Production is followed by post-production. In this stage, visual effects, sound engineering, composition, mixing and mastering on the whole editing and other technical operations are carried out and resulting in a finished product.

Distribution is the final stage where the completed product’s business value is determined. The film is distributed, marketed and projected in theatres or released in the channels, based on the market value and purpose of the film.

Studying film making is not just a wish or willingness, it’s an aspiration for those who are so determinantal to achieve their dream in this field. Canada, being one of the best study abroad destination for international students is offering many different courses for the education of international courses and film making is no exception. There are renowned institutions in Canada that are providing various film making courses. Study in Canada and attain your aspiration. Read on to know more…

This program gets you exposed to the critical approaches of film making in a compound and an applied way of curriculum. Different aspects of film making will be studied by the lectures of industrial experts. Canada is a film city, where some main regions like Ontario show great prominence over the film, theatre and arts.

You would learn from scratch, to make storyboards for your ideas, write screenplays, cinematography, lighting, action and more… The philosophy is film making is storytelling with a camera, and your study relies on this philosophy. There are different types and dimensions in film making like 2-Dimensional, 3-Dimensional, Animated and more since technology is fostering day by day. This course entangles film making and the business orientations clung to the work process.

It’s the main responsibility of the filmmaker to have the audience in the mind before doing any work associated with the film because the work should ensure the engagement of the viewers to the film. Canada is the best choice to study film making and all its perspectives. Plan your film making study in Canada!

There are some prominent institutions in Canada where you could film making courses and perceive the course to its fullest. Few of those institutions are;

These are some of the institutions in Canada that are providing film making courses for international students. Plan your study in Canada now!

There are more career opportunities for you after completing your film making study in Canada. Your prospects could be attained in Canada after graduating. Some of the job opportunities and career pathways for you are;

After completing your film making study in Canada, you could acquire some significant benefits. They are;

These are some of the long-term benefits of studying in Canada and completing the film making course in Canada. If you ever aspired to become a filmmaker, this is your best chance. Get on to the registration process.

We are providing the best overseas education & immigration services abroad aspirants who are wishing to migrate to or study abroad. Our act of assistance has been lasting for the past 21 years, successfully since 1998. Our consultant experts are here to help you with all the aspects of your abroad plan. Connect with us to know more about studying Film Making courses in Canada.

Send Us An Enquiry

Our immigration consultants are at work to provide you with regular and authentic updates on immigration news, entry cut-off scores, entry draw results, etc., Wait no further and enter your E-mail ID to subscribe to our newsletter for free!